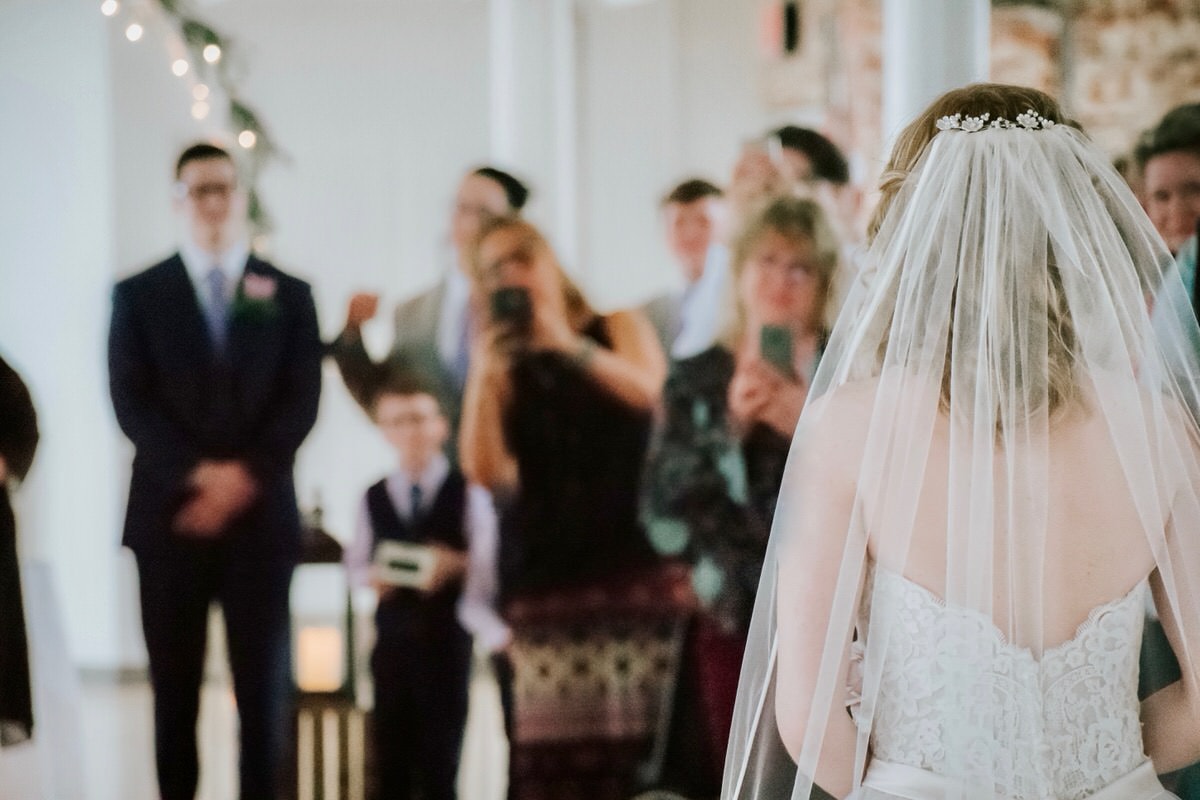 WHY DO I NEED A PRENUP?

No one walks down the aisle on their wedding day thinking they’ll ultimately end their marriage in divorce, but statistically, many marriages do. With a well-drafted prenuptial agreement, you and your spouse-to-be can decide beforehand how to distribute your marital estate upon divorce. It may seem a little sterile and unromantic, but in the midst of heartbreak, it can at least save you the burden of financial uncertainty. People who are marrying later in life after professional prominence has been achieved and assets have been amassed are well-advised to consider hiring the firm of Sasso & Guerrero to prepare a prenuptial agreement.

WHAT MAKES A GOOD PRENUP?

Prenuptial agreements are a complicated business, and there are many nuances in Florida law of which savvy practitioners can advise you. The attorneys at Sasso & Guerrero have litigated many cases over poorly drafted prenuptial agreements whose authors created ambiguity with their lack of precision in drafting. An ambiguous prenuptial agreement isn’t worth the paper it’s written on. Let the lawyers of Sasso & Guerrero help you consider all the variables in determining what you’d like your prenuptial contract to say and help point your spouse toward competent legal counsel to negotiate on his or her side as well. The most ironclad prenuptial agreement is a well-negotiated one. When both parties have given full financial disclosure to the other party and been the recipient of legal advice, the prenuptial contract is more likely to be honored by a court adjudicating a divorce.

IS THERE A CHANCE THE COURT DOESN’T HONOR MY PRENUP?

Yes, there are several reasons why a court may not honor a prenuptial agreement. If it’s vaguely drafted or has inconsistent provisions, it may be really difficult to figure out what the prenup was intended to mean, in which case, the court has to interpret what it means, which might be different than what each party thought it meant at the time of execution! The other party can also ask the court to set a prenup aside, or “vacate” it, based on contractual arguments that the circumstances surrounding its execution weren’t fair, for instance, that the less wealthy party to the marriage was pressured or bullied by their spouse into signing an agreement for which they had no bargaining power, or that they were under duress when they signed. The lawyers at Sasso & Guerrero are well-acquainted with the case law in Florida in which circumstances were found to constitute duress or coercion by the appellate courts, and will make sure that the circumstances in which your prenup is drafted and executed are fair, to reduce your risk that a prenuptial agreement is not honored.

DO I HAVE TO DISCLOSE ALL MY ASSETS TO MY INTENDED SPOUSE BEFORE HE/SHE SIGNS THE PRENUP?

Absolutely. That’s the other reason prenups get set aside by courts: the spouse didn’t know how much was at stake or what they were waiving! In order to have a valid prenup, our lawyers will advise you to provide a pretty thorough schedule of assets and liabilities. We would never put you in a position for a divorcing spouse to say they didn’t have a complete picture of your financial position when they signed the prenup.

It’s the same thing as a prenuptial agreement, except entered into during the marriage. Instead of pledging to get married, if you sign the contract, you’re pledging to stay married, if you sign the contract. People frequently enter into them because they think they may want to get divorced, but are not yet sure, but want to remove the uncertainty of what happens to the marital estate if they continue to work on the marriage. If neither party has any financial inducements to stay married, it gives the marriage a better chance of working out because no one’s intentions are in question. Florida does not have any state of “legal separation,” but a postnuptial agreement is about the closest equivalent we have, because it’s a contract that can govern the financial state of your separation, and what happens if you do get divorced.