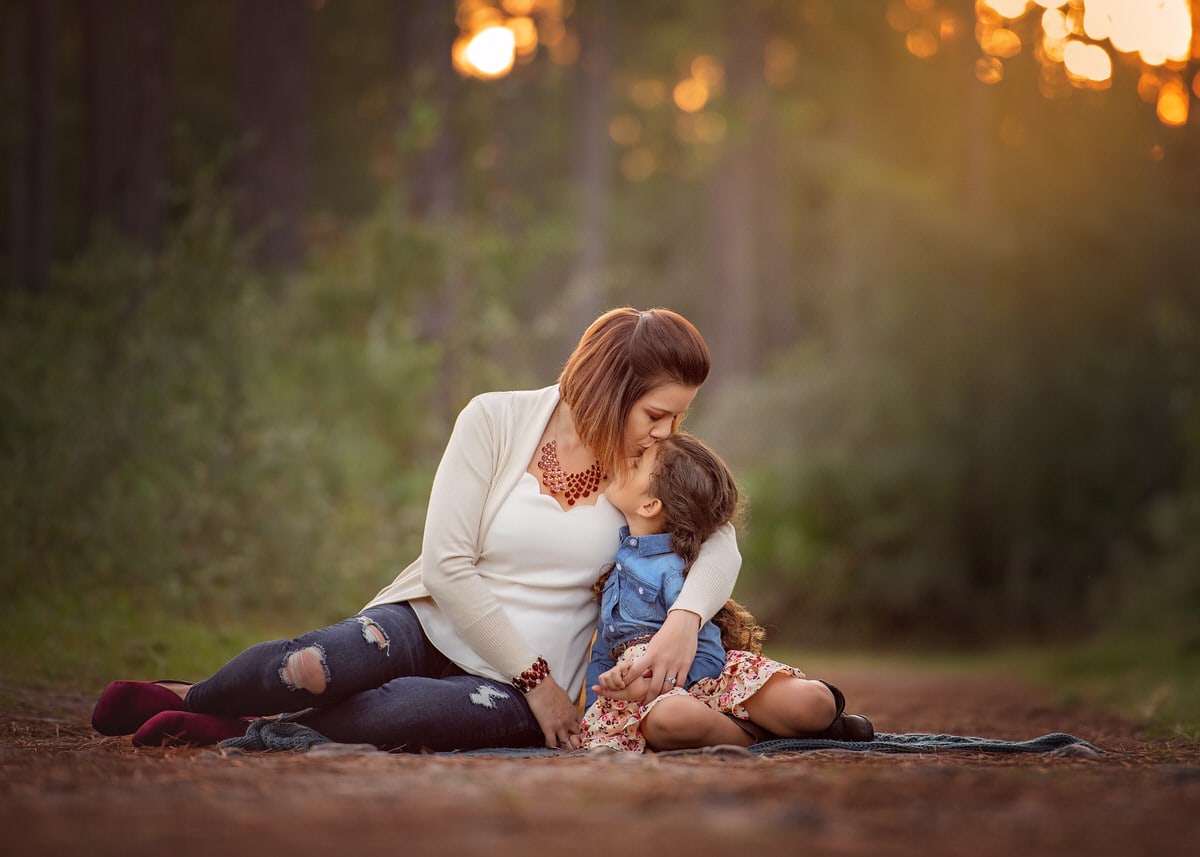 HOW IS CHILD SUPPORT DETERMINED?

Child Support is a statutory requirement in the state of Florida. The legislature has given lawyers and judges a formula to calculate what it is supposed to be in each circumstance.  It is based on a number of factors, including:  each parent’s historical income, health insurance costs, day care costs for the child(ren), and the number of overnights each parent has in the Parenting Plan. Based on the combined net income of the two parents and the number of children they have in common, there is a table in the statutes that tells us the basic financial need of “X” children in that income bracket. That basic child support need is then distributed between the parties in order to make sure that each parent is contributing to the child(ren)’s support in proportion to what share of the total family income they earn. The child support calculation basically tells us what income shifting has to take place from one parent to the other to balance that equation and make sure that neither parent is paying more or less than their allotted portion of the child(ren)’s care, based on this percentage.

WHY IS CHILD SUPPORT CALCULATED THIS WAY?

WHAT IF I EXERCISE SUBSTANTIAL TIME WITH MY CHILD?

In recent years, with more and more parents exercising substantial time with their child or children, the “every other weekend” parent has become an isolated exception. If a family’s parenting plan reflects a “substantial” time-sharing schedule for both parents (at least 20% of the overnights for the non-majority parent), both parents are assumed to be maintaining homes that provide the above-stated amenities a good portion of the time. In that case, a child’s basic needs are no longer just proportionately distributed based on percentage of income each parent earns relative to the total income of the family (though that’s still part of it). The child’s basic need in each household goes up because the child is in each household more of the time; the formula therefore instructs legal practitioners to take the child’s basic need and multiply it by 150% (“gross” it up). However, the majority parent does not realize a higher amount of child support because the child’s overall need across two households goes up. The formula now also adjusts the child support payment by the non-majority parent downward for each overnight he/she exercises.

WHY CHOOSE THE LAWYERS OF SASSO & GUERRERO?

The lawyers are Sasso & Guerrero are familiar with all these maneuvers and they are prepared to litigate fiercely to demonstrate to the judge who is being truthful about wanting more time, versus wanting to pay less child support, and who is manipulating the court to keep the children away from an involved parent just to capture a higher financial reward. If you just want someone to calculate child support so you can reach a settlement, please consult with one of our lawyers to talk about what a time-sharing schedule can and should look like before using an online calculator. You should neither offer a generous schedule to a parent who has historically not exercised time nor should you short-change how much time you allot yourself with your children because you feel the other parent won’t agree.  Time with your children, as well as proper financial support from the other parent, is worth fighting for!