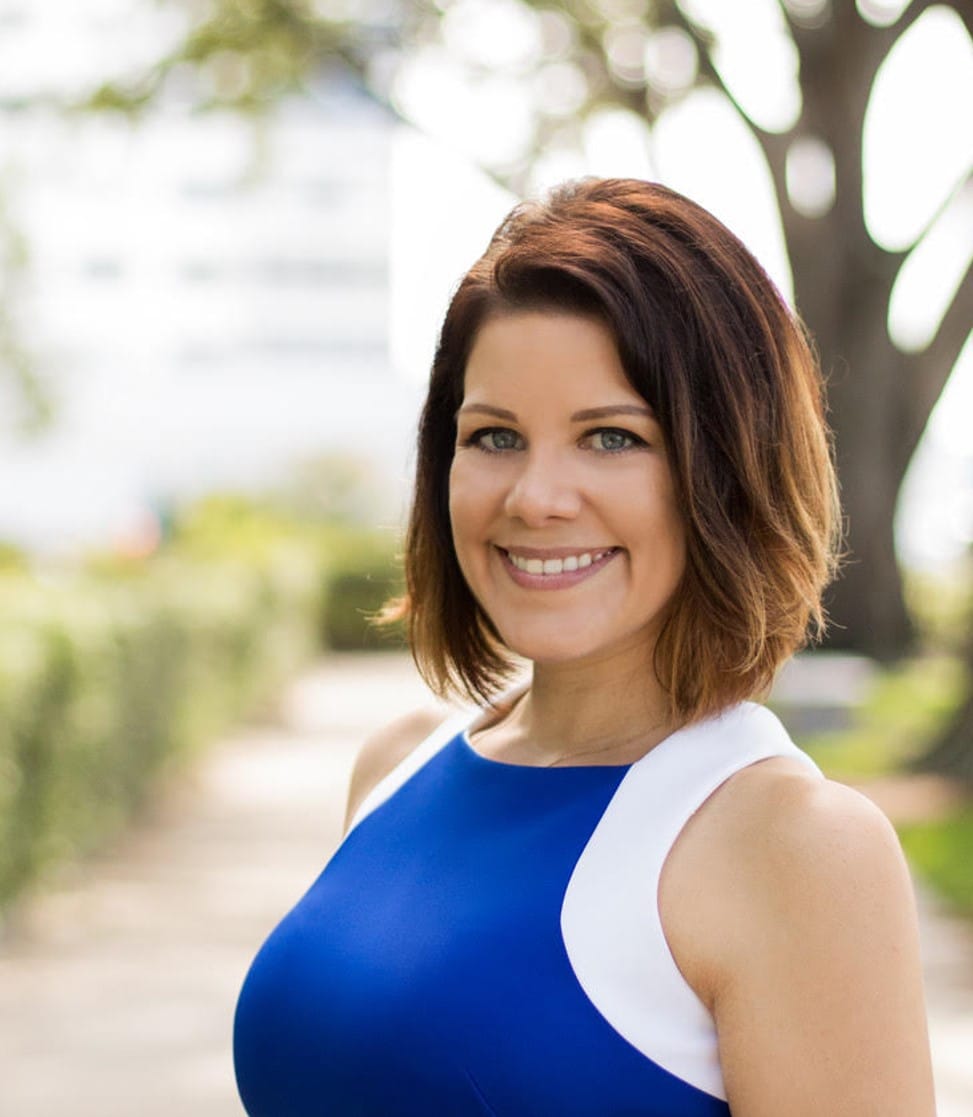 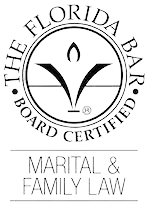 Christie's knowledge into the inner workings of DCF gives her an insight into dependency proceedings uncommon among family law attorneys./

The pull that Christie experienced towards family law is unsurprising given her background experience. At the University of Florida, she focused her studies on family, youth, and community sciences.

After graduation, Christie solidified her interest in family law while working as a Child Protective Investigator with the Department of Children and Families. Her knowledge into the inner workings of DCF gives her an insight into dependency proceedings uncommon among family law attorneys.

Christie also worked as a Guardian Ad Litem, a specially trained representative who serves the unique role of advocating for the children’s best interests in family law and dependency cases. She also clerked for a federal magistrate judge and interned at an appellate law firm, both excellent experiences enhancing her gift for legal writing, analysis, and advocacy.

Christie has a love for children which shines through every representation and has influenced her personal choices as well. Christie and her husband are licensed foster parents and work closely with local agencies to help serve children who have come into the dependency system, which are some of the most vulnerable children involved in the entire court system.

Christie is the proud mother of a sweet little girl whom she was fortunate enough to adopt after contested litigation ensued. Her personal experience in the legal system through the process of adopting her daughter makes her an unparalleled advocate for anyone going through the same process.

Just a few short years after she began practicing law, Christie had the honor of receiving the Leader in the Law award from the Florida Association of Women Lawyers in 2015. Since then, she has been recognized as a Rising Star Super Lawyer for the last three consecutive years. Most recently she was was included in the “Top 10 Under 40” by the National Academy of Family Law Attorneys in 2019.

Christie prides herself on her strong advocacy for families, especially in their inception. Her pride shines through in her work with the LGBTQ+ families  which she serves. Christie is so well versed in the unique needs of LGBTQ+ families that she received the Best Lawyer in Jacksonville award in 2019 during the annual Rainbow Awards Ceremony.